Trump Acts Decisively in Response to Biden's Ineptitude Regarding the Still-Ongoing Baby-Formula-Shortage CRISIS, But Is the Solution "Baby Formula NSFW"?.

Does "NSFW" mean "Not Safe For Work" or does it mean "Nutrition Served Femininely Well"?  If it's the latter, then it must be the former, but if it's the former, it may not be the latter.  Does such uncertainty warrant declining to learn about the solution?   Absolutely, if you're fully WOKE.  Maybe, if you're merely "not WOKE."   But probably not if you're unequivocally UN-WOKE and Anti-WOKE and not even wake-able.  There is commentary that may help you decide whether to watch the video (or to help you soberly analyze the nature of the crisis in a way that puts more blame on cultural trends than on Biden's ineptitude and perhaps become able to be less suscepteble to being "triggered" by Trump's bull-in-a-China-shop tendencies), but then does that "China-shop" phrase constitute language that is now deemed as xenophobic as "Chinese Wall" or "Chinese Virus" or "Wuhan Virus" or "Chinese Checkers" or "Chinese Laundry" or "Chinese Food" or "old Chinese saying"*** or the "China Syndrome," or "Chinese language," Charlie Chan, "Confucius Say," or even "Chinese China"?   By the way, parody was inspired by a legendary commercial for washing-machines in Denmark., where, perhaps, the tolerance of bawdiness is higher, and perhaps a continuing retention of appreciation for aspects of societal views regarding what we in the U.S. used to call the "battle of the sexes" -- when our knowledge of anthropology  (i.e., the science) led us to believe there are two distinctly different sexes with each sex sharing common views (and mostly harmless stereotypical views of each)  of the other.  So you, and you alone, must decide whether to plunge over the cliff of cultural safety by watching the video.

***A classic example of an "old Chinese saying" (which phrase was popularized by the legendary Chinese Detective, "Charlie Chan"):  "Rape is impossible because woman can run faster with dress up than can man with pants down." (Use your "back" button to go-back to where you were.) 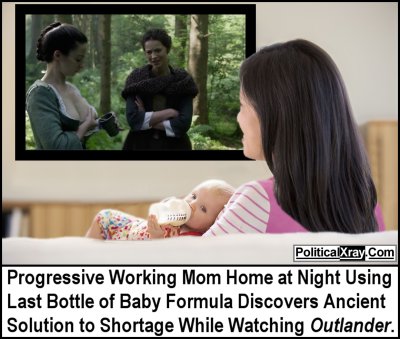 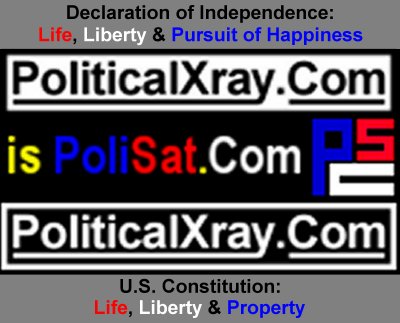 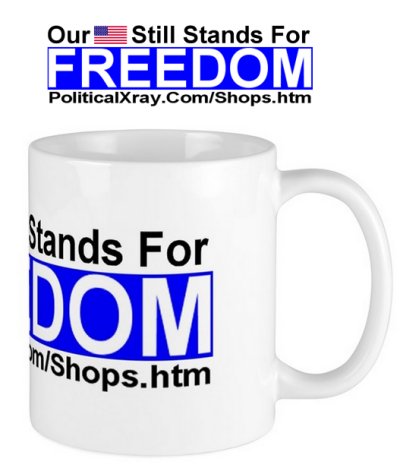 Commentary:  There's no doubt that some mothers are simply unable to breastfeed.  That's been true throughout history.  That's the kind of circumstance that led to the rise of "wet-nurse" breastfeeding of such a mother's infant by another female (whose capable of lactating) to enable the infant to survive and thrive.  But there's also no doubt that most mothers are capable of breastfeeding, yet the percentage who are willing to do so has been steadily declining for decades.  The cultural and societal attitudes of modern women regarding not only breastfeeding but also motherhood have become increasingly condescending in recent decades.  Proper respect for full-time motherhood (for at least the duration of her child's "tender years") is based on common-sense insights about the degrees of nurturing, mothering, loving and the shaping of the personality and character of a human being, for which qualitative elements instinctively provided by a mother cannot be "delegated" or replicated by a person for hire (i.e., a "child-care" provider).  It's sad.  We're witnessing the gradual extinction of two fundamentally vital aspects of human society:  Motherhood and Fatherhood.  I'm know some young men who were fortunate enough to have had a mother who, despite having been graduated Magna Cum Laude with a B.S. in Nursing, spent the entirety of their formative years as their full-time mother -- the most important job there is.  (Use your "back" button to go-back to where you were.)